Windows have a profound effect on the appearance of a building, and that has always been true since they were invented. Because of this, some windows have become well-known across the world and throughout history. Before asking yourself “are there window experts and roofers near me?” for a home renovation, check out these world-famous windows that could serve as inspirations for great ideas during your next project. 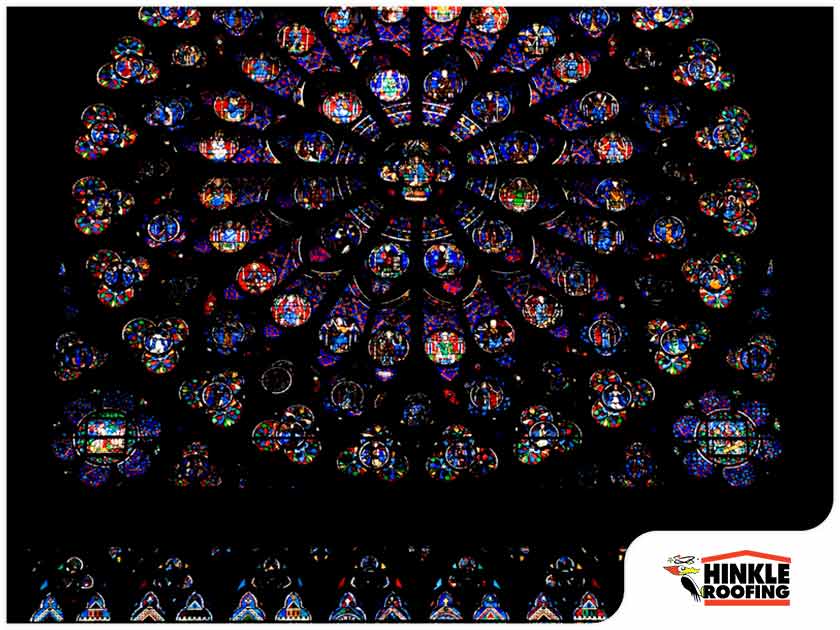 The Notre Dame Cathedral is easily one of the most famous buildings in the world. While the church has three rose windows, the southern window stands because it illuminates the cathedral’s transept with a colorful kaleidoscopic effect. You can achieve a similar effect with a combination of stained glass windows to illuminate certain parts of your home.

Sunday noons are quite the sight for Catholics and Tourists alike as the Pope delivers a short speech to the masses, straight from his private study at the papal apartment’s top floor. The papal window isn’t much to look at; a simple casement window with large panels and storm shutters that look exactly like any other window in the building. One can’t deny that it serves a good job giving the Pope a good view of the streets below while also acting as a symbolic frame to show the religious figure’s humility as a man of faith. Before asking yourself are there “window and roofing contractors near me?” you might want to consider a casement window.

Located in the Netherlands, the Institute for Sound and Vision is the largest collection of audio-visual media in the country. What makes this museum’s windows so special is that each panel displays an abstracted snapshot taken from the media stored within the museum’s collection. Custom stained glass windows can also have a similar stunning effect on the look of your home.

The Chicago Cultural Center acts as the town’s welcoming venue for prominent political leaders as well as a frequent site of arts exhibitions. The building itself houses the 38-foot Tiffany glass dome, the largest dome window in the world consisting of glass panels set in an iron framework. A dome-type skylight similar to this can also be installed by experts in replacement windows to add natural light to your home’s interior.

Use these inspirations and incorporate them in your next window project with help from our team. Hinkle Roofing is the leading roof and window company in the area. You can call us at (205) 324-8545 or fill out this contact form to request a quote.